Mark and Liz met on Lake Webb in the early 1980s while Mark was working on the Kawanhee staff and Liz was working at the Kawanhee Inn.  Mark is a former Kawanhee camper and staff member and the past President of the George and Raymond Frank Foundation. Mark has a B.A. from Colby College and a law degree from the University of Maine School of Law.  He is a former high school English teacher and coach, currently maintains a law practice in Yarmouth, Maine, and has served as an adjunct professor at the University of Maine School of Law. Mark also serves as a trustee of the Freeport Conservation Trust and as the trustee of the Town of Freeport’s Winslow Park.

Liz has summered on Lake Webb since she was a child.  She has worked at Camp Kawanhee and the Kawanhee Inn in various capacities.  Liz has a B.A. in early childhood education from Tufts University, is an early childhood educator of many years’ experience, has served as the director of Winfield School in Falmouth, Maine, and has served for six years as a member of the Freeport School Committee.  She is currently a member of the Advisory Board of the University of Southern Maine’s Education Department. In addition, Liz is an ongoing mentor to single teenage mothers in local communities.

Liz and Mark have three adult children, a daughter and two sons, both of whom have been Kawanhee campers and counselors. 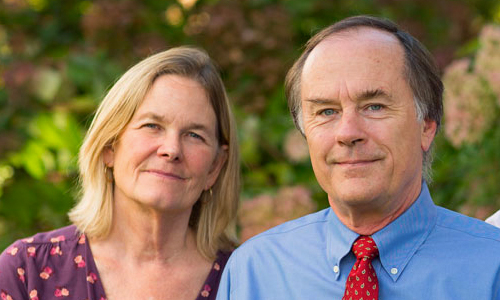 Antonio JP Rullan is the Resident Director at Camp Kawanhee for Boys. He has served as Director of Activities, Leadership Training Program Director, Assistant Director, and was a camper from 2001-2007. A proud resident of Puerto Rico, he helped found Camp Tabonuco, an overnight sustainability camp in the mountains of Jayuya aimed at inspiring Puerto Rican youth. He studied Horticulture in UPR Utuado and has worked as an educator for over a decade. In his spare time you will find him either baking bread, hiking off the beaten path or working on his farm in Utuado. Currently he is studying to be an electrician to help empower rural communities with off-grid power. This will be his 17th summer at Camp Kawanhee accompanied by his wife Cristina and their 4 year-old daughter Amaya. 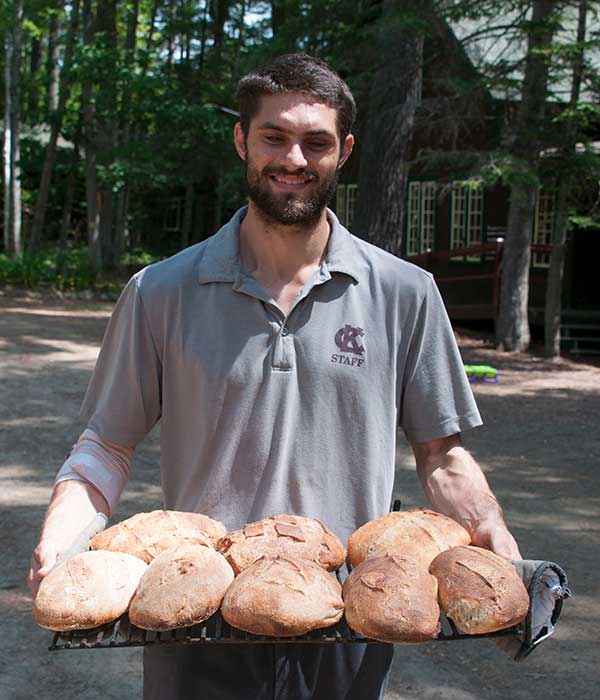